So, what do I mean when I say have you got a hook? Well, in this day and age, every business is covered, every idea around us — it is happening. What do you do? Do you just copy everyone else?

Do you go with the flow? Do you look at how they do it and think that’s great, I’ll do it like that? Well, let me tell you, my friend, they are already doing it like that, what’s going to make your version any different?

You need a hook, which is like a fishing term. To catch a fish, you need a hook and to catch a customer, you have to use sort of the same thing.

So you need an angle, something different in this world of sameness and the Internet where there are more and more businesses.

They come from further and wider afield, not just your local area, it’s competition is even harder, so you must stand out. 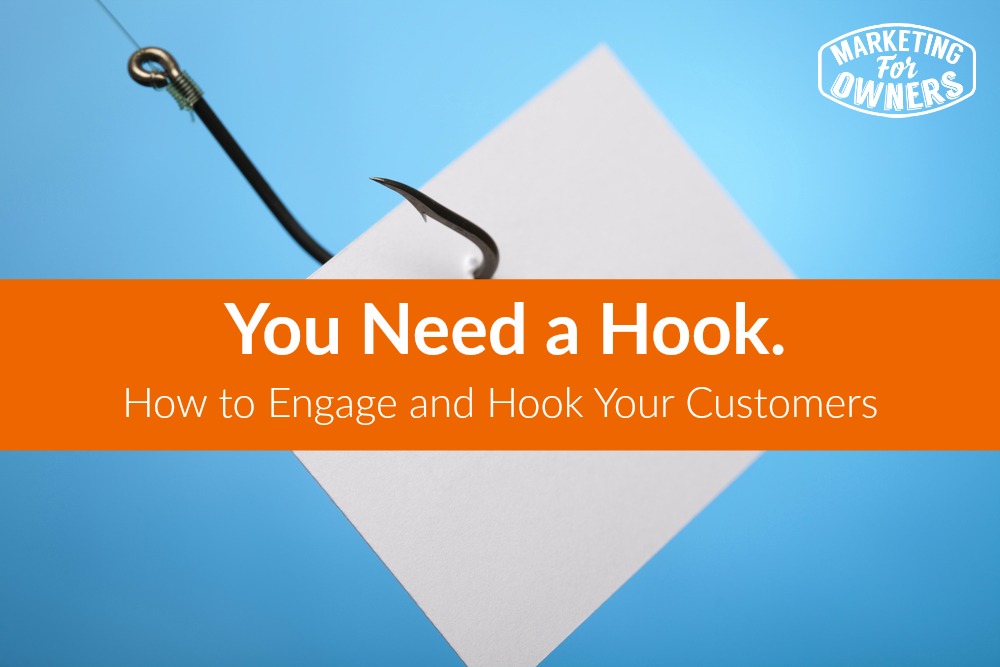 I mean it could be a USP, a unique selling point, but it’s just a hook, something different. To give you an example in America, famously, Zappos the shoe store, which is now a part of Amazon but still zappos.com, they offered free shipping both ways.

So, you could buy your shoes online, you could have a look and you get them shipped to you for free; if you don’t like them, they come and pick them up, it doesn’t cost you a penny, give all the money back. Isn’t that fantastic?

Amazon of course is the everything store. So initially we thought it was a place that sells books. But Jeff Bezos has always had the idea it was going to do everything and now it does and no one can catch them, but that’s their hook.

They will beat out any competition because they got there first, they had their differences, they are all over the world. They’re cheaper, they’ve got better service.

What is yours? In mine at Fire Protection Online, we give 60 days free money back guarantee; so if you order the equipment and it’s wrong, you get your money back no questions asked.

We’ll even give you the money you pay to ship it to you in the first place if you want to swap it, things like that. Nobody else in our trade does this, it is unique.

Of course, you might say, “Well surely Zappos does that for shoes.” The stuff we sell weights a lot, we’re in the UK.

Wwe ship to islands and all kinds of places like that. The customer will pay about £5, and quite often it cost us around £50 to ship stuff to an island.

And if they don’t want it, it will cost us something like £70 to get it back and that’s if it doesn’t get damaged.

But that doesn’t matter, we say it’s risk-free, that is our difference, there’s no restocking charges, nothing like that.

So, what is yours? You might have a special niche, such as a butcher that only sells beef or that specializes in organic food, or grass fed or something like that.

They are common is America. Of course Apple, they have many hooks, but look at their stores, they don’t even have a counter or tills, it’s very very different, so it’s unique, it’s an experience.

Why can’t you do that? Why doesn’t anyone else do that? Think about it.

There are beers, locally in Canada where I am, like a black lager that looks like Guinness but is a lager. It’s unique, or I have never seen it before, it tastes great, but it’s very different and imagine in their marketing, this gives you a reason to tell people about it.

You may be a dry cleaner, you may have some guarantee that you can get out any type of stain other than dried in paint, perhaps, or it’s free, or your next cleaning is free, something like that. And you may put that on the top of all your marketing.

if your carpets are not cleaner than they’ve ever been before, it’s free.

And his followers put that at the top of their ads and they back it up and it’s great and the others, once you’re the first to have that, anyone else seems to be copying you.

So make yourself stand out, go on, put some effort into it, just find that little edge and be different. 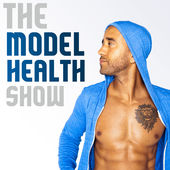 Now, today is Thursday, time for a drive time podcast and today were going off the normal topic because we’re looking at health and fitness and well-being.

Listen to his voice, and ladies, try not to look at his body. If you want to feel bad about not having a six-pack, look at pictures of him. It’s like, Shaun T, the Insanity guy, he’s fantastic.

But listen to what he says, his voice is soothing and very authoritative, you will trust him as a great example of how to speak confidently, how to know the absolute ins and outs of your niche.

Oh, by the way he is not a normal health and fitness guy, he talks about how he had problems, he had all sorts of issues and he looked into food and lifestyle to solve those problems and he’s managed to do it.

And he’s inspired thousands across the world, he has a massive following. He’s only a young guy, but he’s very soothing; like I say, when you hear him speak, you think, oh, yes, that’s got to be true.

I mean, of course, look it up, but read what he says and look at his testimonials. The last time I looked, he had 500 ratings, just in the UK.

I’ll speak to you tomorrow.

What hook can you come up with for your business?