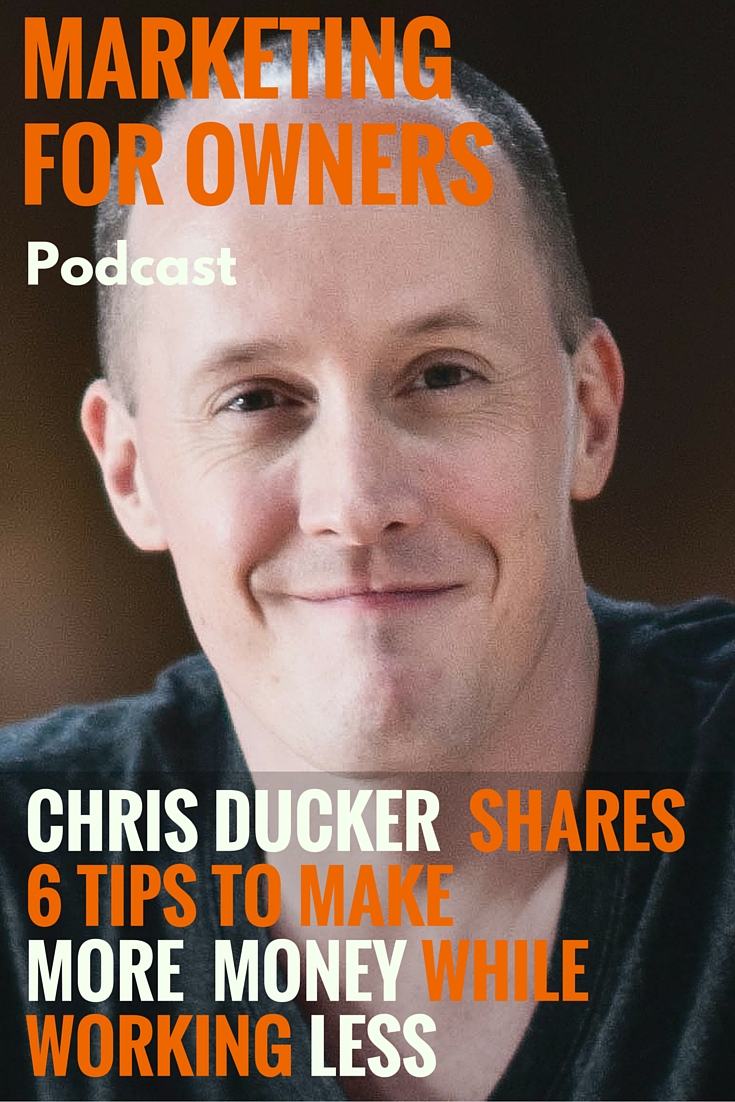 Chris Ducker knows better than most how hard and stressful being an entrepreneur is. He worked his way from a part-time sales job selling classified adverts in England to a virtual CEO in his highly successful global companies.

Along the way, he had numerous roles working for other people. However, after working under a nightmare boss, decided he wanted to start making money for himself.

Within a few weeks, Live2Sell was born. However, after 3 years of working himself towards an early grave, he documented the processes of creating a virtual business lifestyle for himself.

Now, thousands of people turn to him for lessons in how to run a business.

But how did he do it? How has he managed to work a lot less, yet managed to grow successful businesses? Luckily, he shares his tips with us in today’s interview.

How to Make More Money While Working Less

#1 Do Whatever Is Best For You

He was managing a team of salespeople working for multiple publications. But after a rough period in his personal life, he wanted a change.

That led him to take a job working for an international bank in the Philippines.

Within 3 days he had fired 65 staff and received 2 death threats.

Certainly a way of making yourself known. But it was necessary to run the business correctly and to help it grown. And 15 years later, he has 450 people working for him.

Chris then found himself working in the world of infomercials for a successful guy in Miami for a few years.

However, that came to an end after spending a month working with him in Miami. It was on the plane back home where he wrote his resignation letter.

That led to his decision to stop making money for other people, and to instead make money for himself. He left a well-paid job not long after getting married, to take a leap of faith. 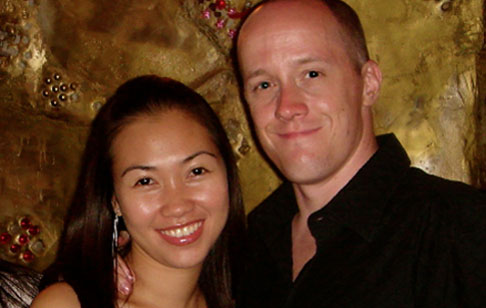 These are all scary life choice. For Chris, experience in sales had given him the confidence to believe in himself. Unfortunately, we don’t all benefit from that.

But we all need that self-belief in our choices. Without the willingness to take a risk, things can never change.

Just think where Chris could be still if he didn’t make the choices which were right for him at the time? And think where you could be if you start making similar decisions.

You need to also ensure you’re working in the right way for yourself. When tasked with writing his book ‘Virtual Freedom’, Chris set aside a few hours every Saturday where he would go to a coffee shop to write.

However, he found that he couldn’t schedule motivation. So instead decided to write whenever he felt the urge.

Then once he was in the zone, he could type for hours without realizing. It ended up being a far more productive method for him.

Whatever adventure you find yourself on, it’s vital to look after yourself. It’s common for business owners to overwork themselves into a state of exhaustion.

There are many reasons for this. A thirst for success, the ego boost, and the desire to please everyone and show off.

Ultimately, it often resorts to the fact that entrepreneurs are pains in the butt. No-one could do what they do as well, and they think they’re better than everyone else.

And as a result of being control freaks, they try and do everything that can with the limited hours in the day. 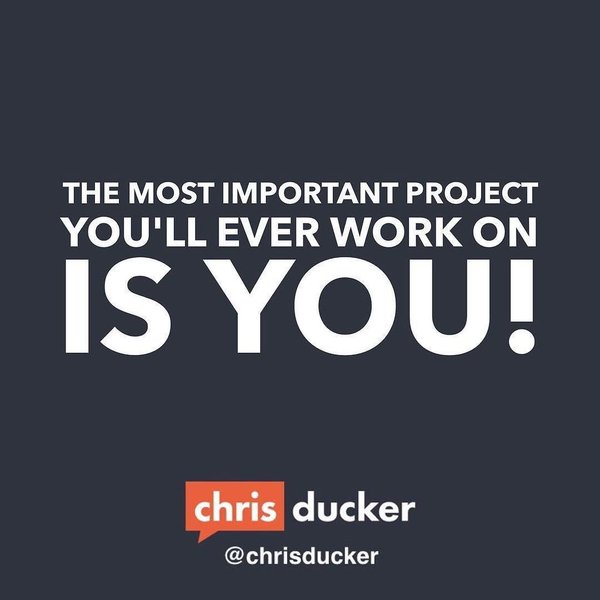 Sorry, but we all know it’s kind of true.

But all these things we tell ourselves are not true. There are many people out there who can do what you do just as well; if not better.

This is a lesson Chris had to learn the hard way. Three years of working 16 to 17 hours a day, every day and surviving on just coffee, took their toll.

One morning he found himself physically unable to get out of his bed and diagnosed with acute exhaustion and depression.

He had to spend time in hospital on an IV drip and consume over 3,000 calories a day, just to reboot his body.

It is then that with the idea of Virtual Business Lifestyle, where he charted his journey to become a virtual CEO for Live2Sell. He replaced himself from the day-to-day management of the business.

And to give you an idea of how much work he was doing himself, the process took a year and he hired 8 people. All this to successfully replace himself within the business.

Now he spends a few hours a week at the company. He hasn’t worked a Friday in 3 years. And he has always finished work by the time youngest son returns home from school. It’s an enviable life he leads.

But even though he has successfully stepped back, the damage was already done to his body.

All that time he sat his desk being inactive meant some of his spinal discs had crushed. This resulted in needing to have surgery on his back.

So please ensure you’re always looking after yourself. No business is important enough to cause yourself physical and mental anguish.

And if you think you’re irreplaceable, it’s just because you haven’t found the right people yet.

Chris’s problem during his relentless working phase isn’t that he wasn’t hiring people. But actually that he was hiring the wrong people.

He was hiring people for tasks, such as answering the phones.

What he should have been doing was hiring for roles.

Once he realized that, he was able to hire trained professionals who he was able to delegate jobs to. Instead of managing IT himself, he hired an IT Director. 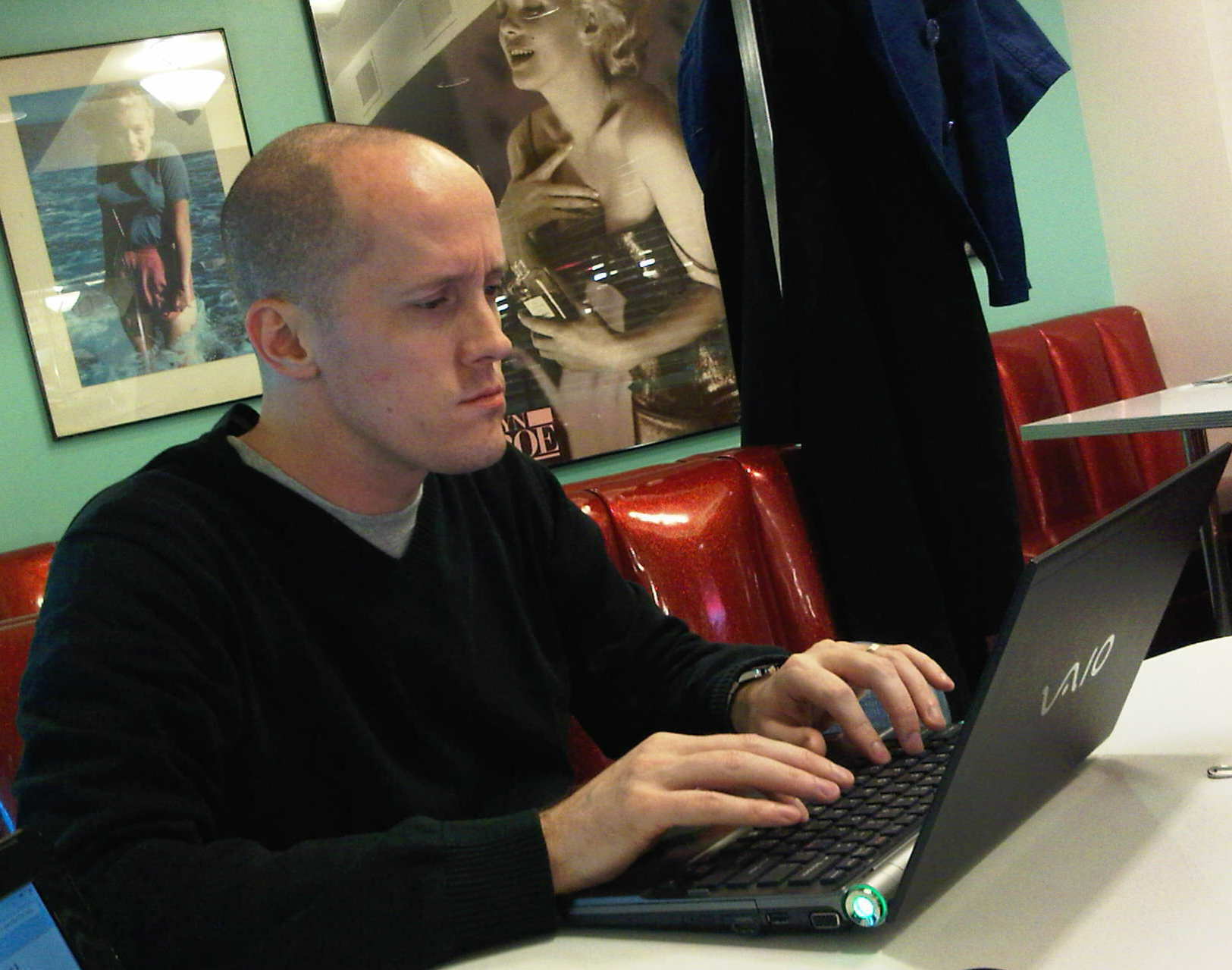 What he found was that not only was he decreasing his own responsibilities and not having to do the things he didn’t like, but they were actually doing a better job than he was.

But that’s not a reflection of Chris’s abilities. Rather that the people he was hiring were well suited to the roles. And also, Chris was spreading himself too thinly.

Because of the amount of things he had to do, he could never hope to focus enough time on any one part of the business.

And it was by creating a team, which enabled the business to grow beyond his own capabilities.

When Chris started his blog and podcast on Virtual Business Lifestyle, he had only set it up to document his journey. He never thought of creating a personal brand.

However, it naturally occurred. He seemed to hit on a real desire which people seemed to have. The ability to make more money and work less.

And because it was about his personal experience, and how he did things, that he grew to 5,000 email subscribers in a year.

So he went along with it and named the website after himself. He developed the brand, then got a book deal, invitations to speaking engagements and press attention.

This is because his new personal brand opened up a lot more doors for him. And it makes sense.

People want to do business with other people. And you’re more likely to take advice from someone who you love and trust. So be separating your personality from your business, you’re doing a disservice to yourself.

Businesses with a human face which everyone can see are far more likely to succeed.

#5 Listen To Your Audience

Your audiences are your customers and prospective customers. So they’re important.

Listen to what your blog readers, podcast listeners, video viewers, and Twitter followers are all saying.

By doing so, you’ll find that they will begin to open up to you. They’ll let you know about any problems they’re having and share their troubles with you.

It’s then down to you to use this information.

Your task is to solve and create a solution to these issues they’re having. And if you’re doing it well enough, you can put a price tag on it.

Within a few weeks of reading a blog comment complaining about the difficulty in finding a virtual assistant, Chris had the solution.

And that’s all due to someone opening up to him. Because if one person has a problem, you can guarantee there are many others in a similar situation.

You either embrace the changes or you get left behind. And that’s where the winners and losers present themselves.

In the world of publishing, Chris went from selling sponsorship space on the front cover of a magazine, to selling a collection pixels on a website.

The way you market changes. And as a result, today you need a presence everywhere. And it needs to remain consistent as well. 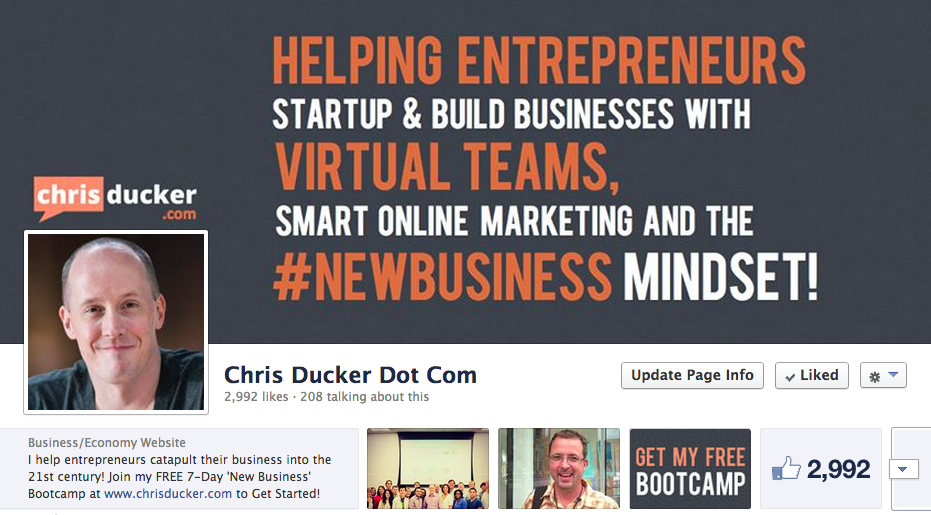 That means all social media profiles need the same description, profile picture and backdrop. That’s how you achieve good branding.

But even now, marketing in the social media world changes.

That doesn’t make it redundant. Every lead is still one more than you might have otherwise received.

But for Chris, he gets a majority of his leads from Periscope. When he only used Periscope to launch his new community, Youpreneur, he made $12,000 on his first day.

Chris believes that to find ultimate success on social media, you cannot be afraid of selling. If you want to get anything back, you can’t just give it away free content.

After all, people know that for you to carry on doing what they enjoy, you have to make money.

And when you’re seen to sell, you become an influencer. Plus you’ll gain respect by being upfront with your audience.

Chris Ducker has an effective landing page where you can easily find everything you’re going to need and want.

From there you can grab his free training course to learn exactly how you can build a personal brand for your business.

You can join his Youpreneur community for people who want to build a profitable business from a personal brand.

His book Virtual Freedom provides the essential guide for running and growing your business with the help of virtual staff. His blog and podcast are also other methods where Chris can impart his wisdom to you.

And if you want to learn how to effectively use Periscope, then don’t hesitate in checking his out. He is one of the best at doing what he does.