We all need those, don’t we? I have seen this happen before. But this was really inspired by a TV advert, watching in the UK, for a bed company, called Dreams. It’s a major, major store.

Now what they have done is they have invented their own lifetime expectation of their product.

So what they do, they sell mattresses and they explain that to get a good sleep, you obviously need a good mattress.

And mattresses need replacing. And so now they imprint on the mattress and they recommend you replace it every 8 years.

But they’ve already put it into people’s minds that a bed lasts for 8 years, or a mattress lasts for 8 years. So therefore, anyone who comes in the store, they could say how old is your current mattress?

Well I have a feeling that they just picked 8. I’m sure there are some scientific reason for it. 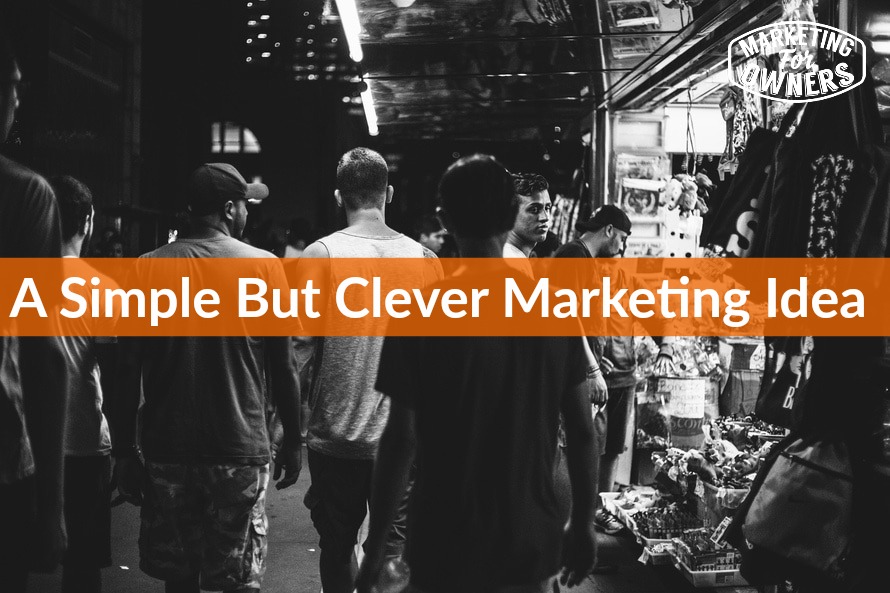 But why don’t you try with your product? It has been done with other things. Now take food expiration dates. In some countries, there is incredibly confusing data.

There is, when to display by, when to sell by and when to use by. Now in the UK, it’s quite stringently regulated but its still confusing.

However most people don’t understand it, and they just, a lot of people play safe and throw stuff away, when the date passes. No one tests stuff.

So for example, yogurt. Yogurt will last longer than the expiration date. They just do. But the yogurt company has to play safe, so people throw them away and buy new ones.

Now I’m not saying that they are cheating, because they are not. They have to play safe and they have to follow the rules.

Well I remember back in the days of my original fire extinguisher maintenance company, Triangle Fire, we used to look after a brewery and of all its pubs around the UK.

And pubs have a lot of action, lot of the extinguishers were messed about with by clients and visitors to the pub.

The client agreed but that generated the same cost because the job is the same every time. That actually doubled the value of that contract.

The client was very happy because it wasn’t an expensive thing. They were getting good value, and they understood. But that doubled the income, from that one client.

There is a company, we sell their products in fire alarm systems. Smoke alarms that connect to a fire alarm panel in commercial buildings.

And one of the larger companies Apollo have said that they will now guarantee and give a product lifetime guarantee.

And they then mention that the product has a lifetime of 10 years. So in effective, I mean they could just say, we give it a 10 year guarantee.

But by saying a product lifetime guarantee, its clever because then the customer understands that the manufacturer says that should be replaced, when its 10 years old.

Of course it may last for 15 years or 20 years. But you are going way beyond. When it should last.

Therefore people when they install it says, this is 10 years old, it needs replacing. There’s no real excuse.

You can choose to have it or to not have it. But the vast majority of people will accept that it needs replacing. Now before that there was no lifetime, left it down to the client to decide.

These things don’t last forever. And they are safety devices, they get less effective overtime. Same with, by the way, just to say, same with your smoke alarm at home. They do not last forever.

And definitely not longer than 10 years. But they are only a few quid. So, but with all these things, everything, a service, a product, they can have a recommended lifetimes. So why not try it yourself. Simple as that. Okay, I’m going to keep it short.

If you do come up with good ideas, email them in, you can get me at jon@marketingforowners.com. I do answer every email, I love to receive them. So please send them in. 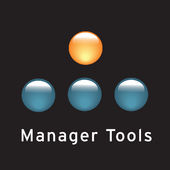 Now today is Thursday, so it’s time for Drive Time Podcast. And give you a slightly different one today. Because generally, we are business owners and we have staff and we have to manage people.

So rather than marketing, I’m going to give you another one. This one has been going for, gosh 10 years or more. And it’s called Manager Tools.

They have a website at www.manager-tools.com. But it’s by a couple of gentlemen, Mike Auzenne and Mark Horstman.

I’m not sure if that’s how you pronounce it, but it’s clever. They are roughly 30 minutes, and they have, quite often have series.

So there is one about how to scan, how to go through resumes and things. And that was in, I think a series of 5.

But all those little things you need to know for work on managing staff, processes, anything. This has information on all of it. So go give it a go.

Go to iTunes, look up Manager Tools and you will find it. While you are there at iTunes, you might want to give a little review, I do like reviews. And do have quite a few, and they are very good.

So thank you very much to all those, that have. Just go to iTunes or Stitcher or SoundCloud and just give a review. Tell me what you think. I’d love to know. I’ll catch you soon.