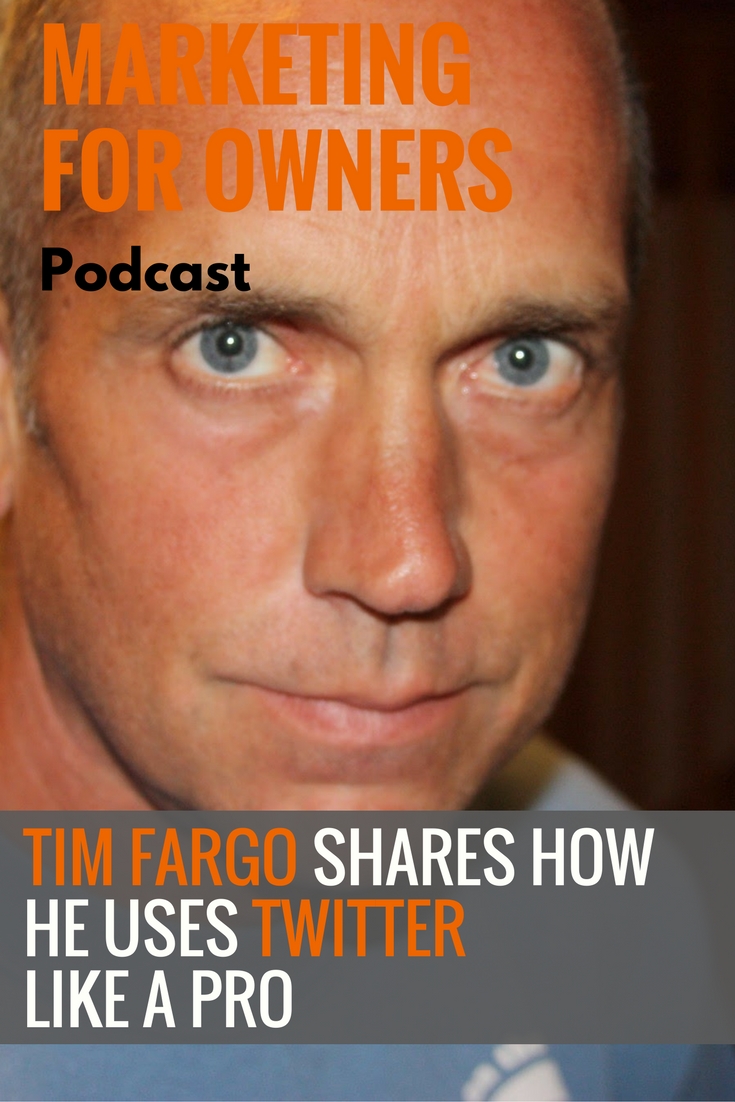 Tim Fargo found himself bankrupt in 1991, but only five years later he ended up creating a business he would later sell for $20 million. So he has experienced the extreme highs and lows of entrepreneurship.

As a child he showed this spark when he earned money by shoveling snow, cutting grass, carrying groceries and anything else anyone was willing to pay him for.

However, this was probably because his Dad was a hard man to get money out of, so if Tim wanted money to spend, he’d have to earn it himself.

All these experiences have shaped him into the businessman he is today. He learned that no job is beneath you, but that there’s no better motivator than a crap job.

And that having a knock, like bankruptcy, is good for deflating your ego when it’s gotten too big.

An ego helps you to believe you can do things, but too much and you feel invincible. And no-one is invincible.

But with his spare time, he had a social media tool created for his own personal use. However, he soon discovered there was a market for it, and Tweet Jukebox was released and has now evolved into Social Jukebox.

Seven years after founding Omega Insurance Services, in 2003 Tim sold it for $20 million. He’d had enough and wanted out. Although it was making a lot of money, he wanted to sell it while it was still successful.

The deal itself was difficult as he was selling the business without anyone knowing.

But after it was done, he was able to take life easy. Having the time to do whatever he wanted was invigorating. 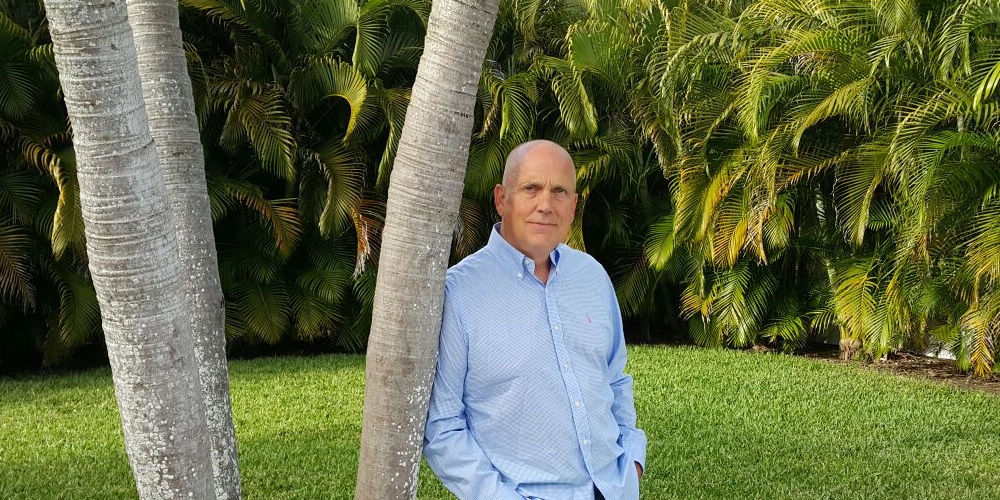 Except, it felt too easy. Like a match where you’re just walking in the goals, he was winning but he wasn’t challenged. He didn’t like the thought of just running down his clock.

So he started on different projects, including the writing of books.

And with the writing and publishing of a book also comes the promotion side. And it was whilst promoting one of his books on Twitter, that he saw the need for some way of managing content.

So, he had a friend build the software for him and he used it for himself. Soon, people were asking him what he was using, and once other people tried it, he discovered people were also willing to pay for it.

At the time, it only worked on Twitter as that was his social media platform of choice. However, with the release of Social Jukebox, the software now posts to Facebook (profiles, pages, and groups) and LinkedIn (pages and people) as well.

To interest the people who might be relevant in his book, he posted quotes on Twitter from his blog posts. Once on his blog, then he would be able to interest them in the book.

That’s an example of a typical social media campaign pattern, which is about building up trust. Each stage builds the trust of his audience to the next level.

However, that process takes a lot of time and coordination to schedule everything.

With Tweet Jukebox, he was able to put all his content into different jukeboxes (one each for posts about blogs, quotes, videos, podcasts, etc.).

He is then able to set it up so each of the different elements posts at different rates. So he may send out 20 tweets with quotes each day, but only one about a podcast he’s been in.

Then once the software has cycled through all the content in a jukebox, it will go back to the beginning and start again.

With followers around the world, he wasn’t able to Tweet 24/7, and doing otherwise would mean he was missing potential customers. Social Jukebox allows ‘you’ to Tweet all the way around the clock.

And soon, he hopes you’ll be able to share jukeboxes with friends so they can Tweet the cycles automatically also.

With all the content loaded in, it is going to save you a great deal of time. Tim suggests that you invest this time wisely. By producing content which has real depth, you will have better success at driving people to do business with you.

Creating A Product With No Previous Experience

Tim had no experience with creating a software product before. But he is up for giving anything a try. In fact, he confesses that he may just be too dumb to quit.

He can’t code. But he did used to sell software at his first job. And luckily for him, he’d remained friends with the person who had made it – Len.

So Tim approached him knowing that he would be able to produce his vision and make it reliable.

When he wanted to put it to market, he found a team who could develop the software for him. Without any knowledge himself, it was difficult.

But with recommendations and online reviews, you should always have enough information available to make the right decision.

And something which Tim has learned is that you should hide the advanced stuff in the software. When there are lots of buttons, it can look confusing and will put people off.

And those who want to do the complicated stuff will always be able to find it.

The key is to keep the basic functionality as simple as possible. That way, everyone can enjoy it.

When it came to getting people to use it, he gave it away at the start and used the large number of followers he had at his disposal.

Giving it away means people can become familiar with the software and you’re able to work out the kinks before you really start pushing it. As after all, with more users, you also need more support staff.

But with a free trial, you need to make it as good as possible. But at the same time, you want to keep the best stuff on the paid version. Otherwise, people remain comfortable with their free version and never advance on.

Now, Tim has built a business which is able to fund itself, with the money it makes now getting completely reinvested back into development.

As a user himself, it’s in Tim’s interest to make it as good as possible. And that can only mean good things for every other user of the software.

And if you have any questions, either about the software or the challenges of creating a software product, Tim’s happy for you to shoot him an email. When you message Tim@SocialJukebox.com, he’ll personally reply himself.