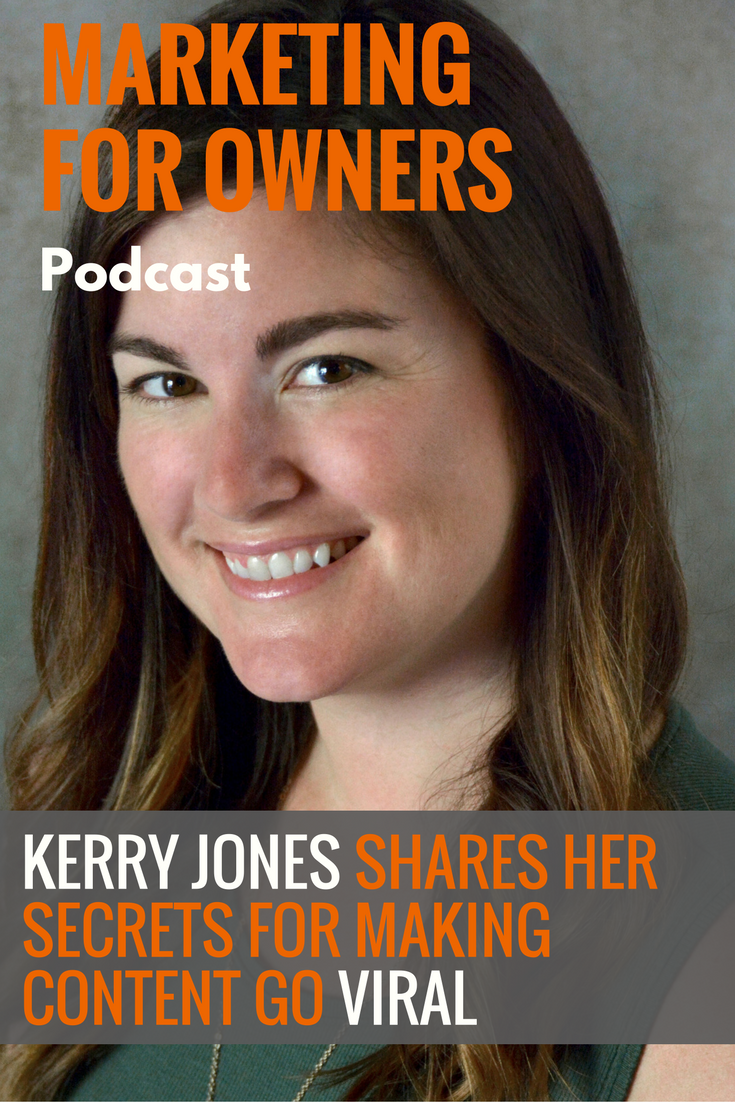 Back in 2001, when many people had no idea what blogging was, Kerry Jones started her own as a hobby. It wasn’t long before she started to realize the potential blogging has for connecting people online.

In 2009, when she moved to Australia, she started another blog writing about her ex-pat experiences, connecting with and meeting similar people. And this is where she learned the benefits of putting yourself out there.

Kerry then decided to make a career out of it, and when she returned home to the US, she got herself a job as a social media strategist and has been in the industry ever since.

Always an early adopter of new and exciting things, Kerry is self-taught in blogging, SEO, and social media. She now works at Fractl, a Florida-based company who specialize in increasing organic traffic, as well as brand awareness and engagement.

And now she has some awesome advice for anyone who wants to get people actually looking at your latest content. None of it is complicated, and it hasn’t got to cost a dime. Plus they will help any business to get more coverage.

What Does Fractl Do?

Content marketing is her thing, as well as digital PR. And Fractl are experts in using content marketing to attract a lot of attention online. In fact, multiple campaigns they have been involved with have gone viral.

They use a proven process to create content which has the potential to go viral. It isn’t as simple as creating a piece of content and hoping it will explode. To achieve this themselves, they have a large team who promote content so that people see it. 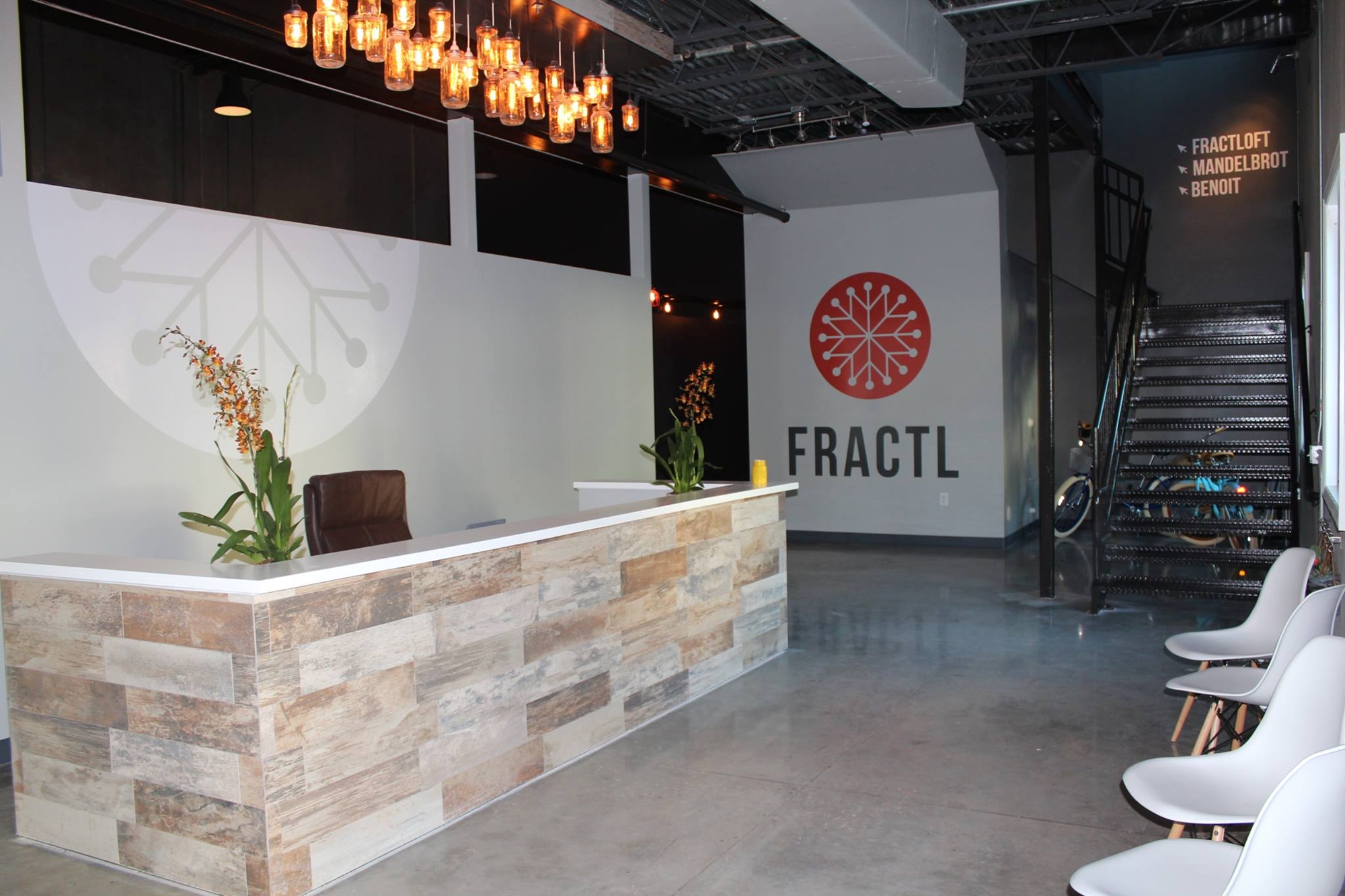 They reach out to online publishers, send them the content, and then entice them to post it. This way, their campaigns can be shared on hundreds of different websites with just one piece of content.

How To Produce Content Which Gets An Emotional Response

For content to go viral, it doesn’t actually have to involve cats. The best results come from content which creates an emotional response when people see it.

It should either make them laugh a lot, make them angry or really happy or possibly even be a little bit sad. These are all the things which attract the most eyeballs.

In fact, by combining several responses into one piece, you will have a lot more success because the emotional response is even more complex.

Knowing this means you can spot these elements next time you see a piece of content go viral.

Thankfully, it is mostly positive things which go viral, despite everything that’s happening in the world. It’s a natural instinct for people to pass on a positive experience to those in their social circle because no-one wants to make their friends feel bad.

To really explode online, you need to share something surprising, tell people something new or put a different slant on something they thought they knew. And when it contains these elements, it is also more appealing to the press as well.

When businesses reach out to others, they send out a mass-template email. That means every website gets the same email when you’re asking them to cover your story, except for the name if they’re lucky. And this can upset publishers from the off.

At Fractl, every email they send is tailored specifically for the person receiving it. And when they surveyed 1,300 publishers, they found that writers at top websites were inundated with around 500 pitches a week.

And 88% of those asked said they use content from pitches only a few times a month. They receive a lot of garbage, and that makes it hard for you to stand out.

After all, in our personal inboxes, the vast majority of us ignore the marketing messages we receive every day.

So when you’re pitching, it’s important to remember they are a real person, so treat them as a human.

It can be really hard to find the right person to send the email to, and that definitely isn’t the generic email address for the website.

LinkedIn and Twitter are good starting places for finding and contacting the right people.

Many places also have a list of staff on their website, which allows you to find the person you need.

And you can usually figure out their email address when you know their name with a little bit of detective work. Once you know the formula that business uses of their emails, you can make a pretty good guess.

So then you’ll know that Peter Smith’s email address is probably p.smith@magazine.com.

The subject line needs to be compelling. This is what makes them open the email, so it needs to stand out amongst the hundreds of unopened emails.

Use it to show you’ve done your homework and it isn’t just another generic email. But also think about what makes you open an email in your own inbox.

The actual pitch itself needs to immediately establish that it isn’t a mass email. So mention recent work they’ve done and try to tie it into what you’re pitching.

And don’t self-promote yourself, and instead focus on the value of the exchange. The benefits for you are obvious, but how would it benefit them and their audience?

You need to not be boring as well. Jazz it up a little if the topic allows you to have some fun with it. And make sure you’re highlighting the important information using bullet points.

Avoid waffling on and keep the pitch short, to around three paragraphs and 100 words. This means you get straight to the point, and if they’re interested, they will ask for more details.

When you sign off, emphasize the benefits for them. But also make it clear what you want them to do. Ask a question which will get them to respond and act on the email, such as ‘Does it sound like something which will interest you?’

And finally, before you send the email, make sure spelling and grammar are on point. You’re emailing professional writers, and it can result in you quickly losing credibility. That includes triple-checking you’ve spelled their name right, as that kind of mistake really stands out.

About 40% of the publishers Fractl spoke to in their survey said they want to receive pitches overnight and in the morning. This is because they’re usually figuring out what to write for the rest of the day, and gives them something to bring to content meetings. And Friday’s are often a day to avoid pitching content if you want responses and action.

If you’re contacting people in other states or countries, make sure it is also tailored to their time zone too.

However, if you don’t fancy waking up early to send that email, you can always use tools such as Boomerang to send emails automatically at a scheduled time.

Don’t Be A Fair-Weather Friend

After you’ve made the first contact, you’re going to be more likely to get a result the second time as they know they can trust you for valuable content.

But also don’t be that person who only appears when you want them for something. So reach out to them even when you’re not looking coverage, and keep in touch on Twitter.

It’s also helpful to pass along any interesting stories which are not from you or to introduce them to other potential sources.

And also engage with their content by commenting on it, or sharing it with your own audience.

It is invaluable to maintain a good relationship.

Kerry has shared with us the importance of putting effort into the promotion of content, and not just in its production. 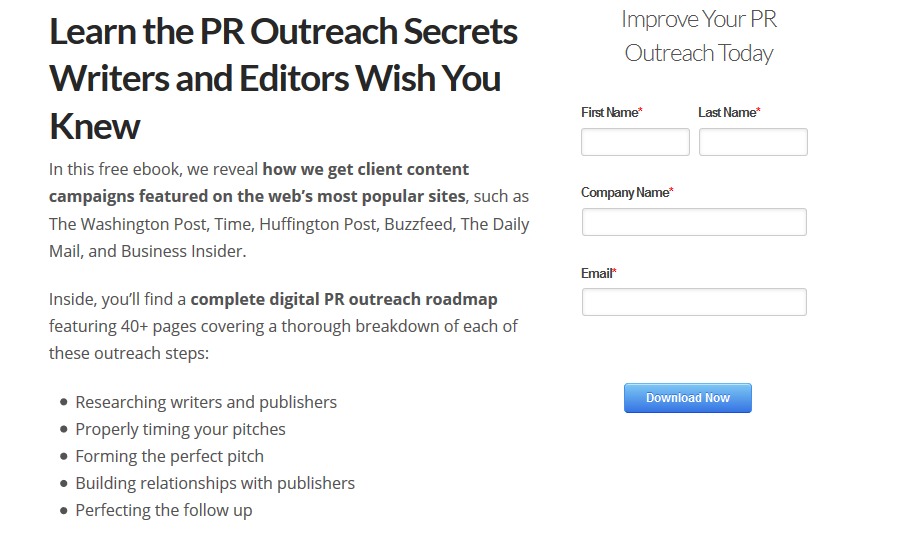 To find out more about what Fractl do, and to learn much more about what they do so you can do it too, then be sure to check out their blog as well. They have also recently produced a handy eBook, The Tell-All Guide To Digital PR, which is ready for you to download now.