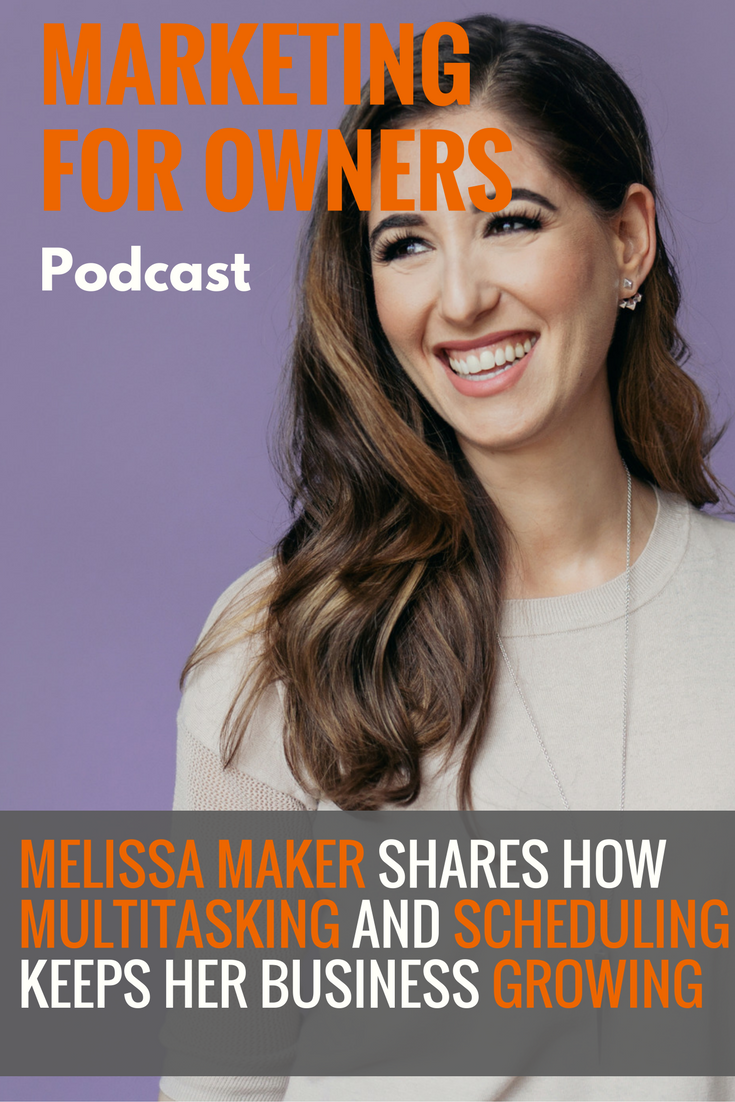 Despite hating cleaning, Melissa Maker has built a successful and well-known cleaning company based in Toronto.

But she is also the woman behind Clean My Space, which is the place everyone goes online for cleaning tips and tricks.

When she graduated from business school in 2005, she took a job in a bank. It was never something she imagined doing herself, but the pressure to keep up with her friends made her do it.

Melissa was always strong-willed as a child and wanted to be an entrepreneur. That’s why it didn’t come as a surprise to her parents when a year to the day after taking the job, she handed in her resignation at the bank.

She took on waitressing as she looked for business opportunities. She wanted to ignore it, but she found that practically everyone gets frustrated with cleaning, including herself. When Melissa saw a market where she could differentiate herself, she had to take it.

Two years later, in 2008, she had a few employees and had finally built her business to a point where it could sustain herself and could give up waitressing.

Find out how Melissa has been able to grow her business, whilst also becoming the cleaning encyclopedia of the internet.

People were repeatedly trying to find good cleaning services, and even though she wanted to ignore it and wait for the next opportunity. Her then boyfriend (and now husband) Chad, also an entrepreneur, convinced her that at the age of 23, she had nothing to lose from giving it a go.

Most people are told to do what they love in business. But not Melissa, as once she saw the opportunity, she couldn’t not take it. 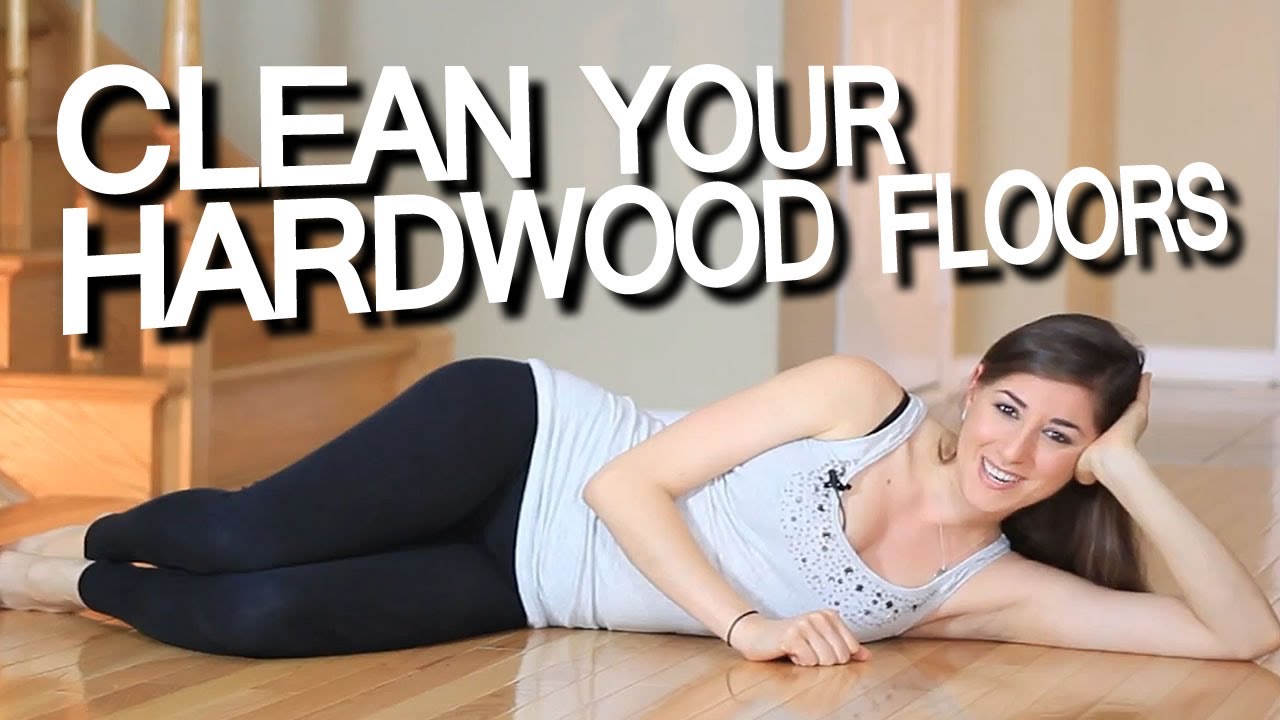 When she first started out, websites were still pretty new, but she put Chad, a web designer, on the case of making her a website. He put together something which was good looking and sleek for its day.

And in those days, a website which looked good was enough to stand out when people were starting to use Google more and more. That is what gave her a leg-up to build a client base on and to gain a reputation.

From there, her business took off. In 2008, her business grew 5-fold, despite the financial crisis, as people are always going to need cleaners.

It was in 2011 when she and Chad came up with the idea of making YouTube videos. At the time, they were only thinking about building the Toronto business.

So, with the worse camera and lighting, they set about making videos.

What ended up happening was that they started a community of people around the world who were suggesting videos of problems they wanted solutions for.

It then continued to grow with over 600,000 subscribers and 80 million views, and developed a website which boasts millions of people visiting it every year.

Melissa has become the voice for all things cleaning, whether you love it or hate.

She saw the opportunity and was willing to work hard at applying herself to make it work. And despite not liking it, she still rolled up her sleeves and gave everything a go, learning how to do it all.

Being something she struggled with herself, she also wanted to help other people with the things they struggle with too. So she created a service which people rely on to make their lives better.

And it is built and run with four pillars which go right through to its core:

Having a vision which is shared with her staff and clients, means they understand the business. And it helps remind them, and herself, why they’re doing it.

With the YouTube channel, Melissa could help people everywhere who hate and struggle with cleaning. She shares with them easy and efficient methods of cleaning, but most of all can relate to them as well.

How Melissa Grew Her Business

At times she found herself wondering whether business school was right for her, but having that background in business was certainly helpful. A lot of what she did also came from the general experiences she’d had.

Being open-minded to improvements, and always questioning how things can be done better or quicker was also important to her success.

Like many business owners, Michael Gerber’s The E-Myth was also imperative for her as when she read the book everything started to fall into place. 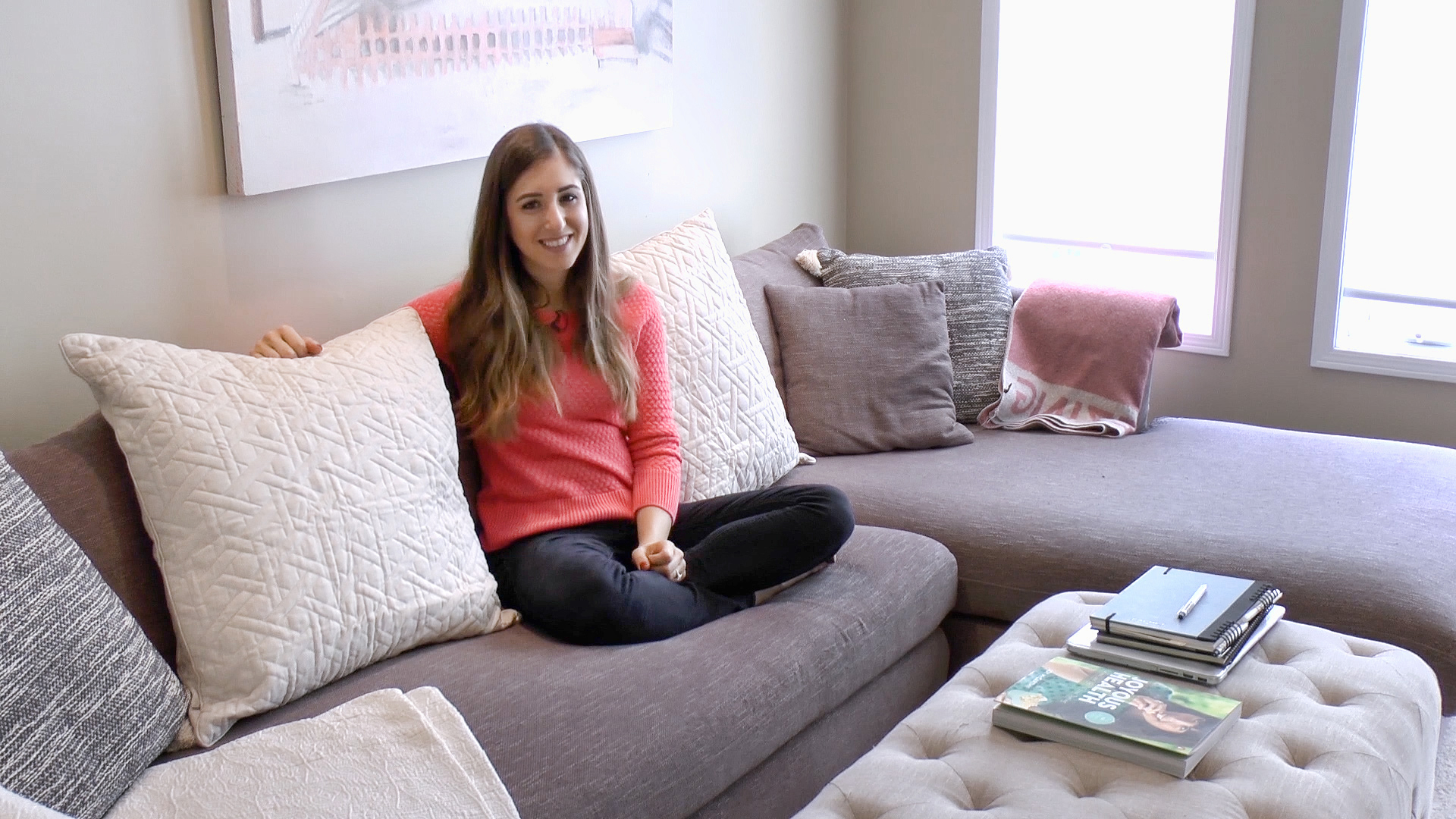 She wanted a business which could run itself, and she understood that it was essential to growing the business. The best thing she ever did was to then create procedures.

Anyone could then pick up her binder of procedures and learn how to run her business.

Now she is on YouTube, and her face is the brand, that is far more difficult and cannot be outsourced to anyone else.

But through it all, Melissa has stuck with her strengths and focuses on the things she has to do herself. It has meant her investing a lot of money in other people.

In order to get everything done she keeps notes on her phone and schedules everything in. And if someone asks her to do something, she’ll try and do it right away rather than just delaying the pain and putting it off.

She has figured out how to be efficient with her time and mastered multitasking. If she’s on hold, she’ll put her phone onto speaker and get some emails sent or complete a little research.

On the other hand, multitasking can lead to becoming overwhelmed, but by scheduling and delegating she is able to stay on top of everything.

Although she still finds it hard to balance everything, with a calendar and to-do list, Melissa is able to figure out the best way of crossing everything off her lists.

It is essential to also have time at the end of the day to wind down. Plus, she and Chad find it useful to take a little time away to just tune out.

Melissa does say that you do just learn to deal with the extra workload that comes as a business grows, piling a little extra here and there.

But this is also where it becomes important to delegate, deciding what you need to do and what you can send off to other people.

When she didn’t hire the right people, she found this hard to do as they didn’t have the right skills and felt she couldn’t trust them. But this is when it becomes more important to hire for ability, rather than price.

With better-skilled people who had the confidence in themselves, she felt in a much better position to trust them with the work she didn’t have time to do.
After all, everyone wants the things they do to work out and don’t like screw ups any more than you do. This is also where the benefit comes from involving workers in the ‘why’ of your business, giving them a reason to come to work and making it more than just a job.

Melissa has been on YouTube for over five years making videos full of cleaning hints and tips.

She also dabbled with Periscope when it first came onto the scene, but have stopped since it fell off practically everyone’s radar.

And she also got on the Snapchat bandwagon too. But that quickly fell out of favor when Instagram launched its Stories feature. Now, she gets twice as many views for the same amount of effort with Instagram Stories.

With Facebook Live, she has enjoyed good success too. Every Sunday she hosted a Laundry Live event, but once she noticed audience fatigue, she stopped doing it. But in 2017, she hopes to start it again, this time monthly.

Making live videos means she doesn’t have to worry about post-production, and whatever happens during the record just happens. It hasn’t got to be perfect, and finds that’s it is fun and engaging for the audience.

Melissa Maker is an entrepreneur first and cleaning expert second. But she also loves making things easier for people and helping others to make better decisions.

And this is exactly what she achieves at Clean My Space, as well as with her videos on her YouTube channel. On the website, you can sign up for The Dirty Dish Newsletter to enjoy insider information and a lot more besides.